Ooh Frosty the snowman
Knew the sun was hot that day
So he said, “Let’s run and we’ll have some fun
Now before I melt away.”
Down to the village
With a broomstick in his hand
Running here and there all around the square
Saying “catch me if you can!”
He led them down the streets of town
Right to the traffic cop
And he only paused a moment when
He heard him holler “Stop!”
Oh, Frosty the snowman
Had to hurry on his way
But he waved goodbye, saying
“Don’t you cry, I’ll be back again someday.”
Mm, I’ll be, I’ll be back again someday (Someday) 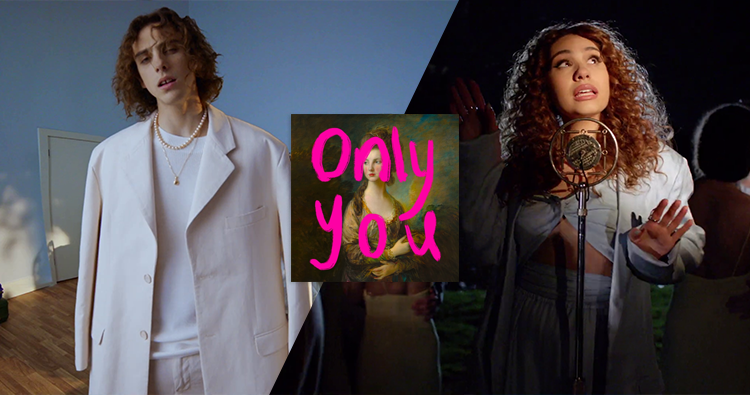 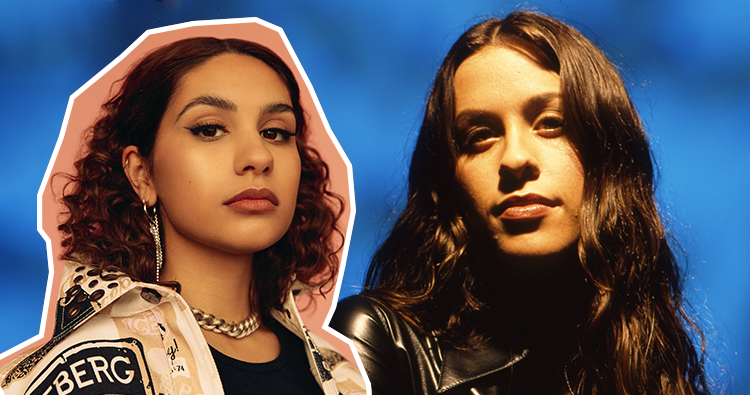